Since I first started telling people that Emma and I were going to Mongolia, “Why?” has been the usual question. The short answer is that someone in my department at UCSD sent an email out saying that Mongolia International University’s Department of Media and Communication was looking for instructors, and I followed up. It happened very quickly, because the Vice President of the university happened to be visiting San Diego. We met in my office at UCSD, and after consulting Emma, I accepted a position there. This was all in a couple of weeks before spring break.

But, why Mongolia? Mainly because this is the opportunity that presented itself. Those who know me know that I love international travel. Not just travel, but living and working overseas. I had been in San Diego for one reason or another for 18 years, with one year spent in Ethiopia doing PhD fieldwork, and that is a really long time for me to stay in one place. I had been casting about for overseas work, but nothing promising had materialized until now. Mongolia and Mongolia International University just seem like a great opportunity.

It is also a question of the right thing at the right time. I’ve stayed in San Diego so long for several reasons, but one of them is my daughter’s amazing school, Village Gate Children’s Academy in Encinitas. She’s been going there since second grade, and the plan was always to attend through eighth grade, because there is a fantastic Middle School program with phenomenal teachers. But both Emma and I have been feeling like it was time to leave San Diego for a while now. We’re tired of driving and traffic, and it keeps getting more and more crowded. The timing isn’t totally perfect, because Emma has only just graduated from sixth grade, so she’ll miss seventh grade at her school. We are both sad about that, but we thought that missing one year wouldn’t be so bad. (Part of the deal I cut with her is that we’ll be back to finish up eighth grade at Village Gate.)

Plus…MONGOLIA! I didn’t really know that much about the country before this came up, except for some vague history, and the nomads and the steppes and the golden eagles and the horses. I still don’t know much, but I can’t wait to find out more. I’ll fill you in on what I learn as I go, and Emma will give you her impressions in her own posts.

Oh, and people have been asking me to post lots of photos as well. Don’t worry, I will! But for now, here’s a photo of a yurt village that I found on Unsplash. We’ll be living in the big city, of course, but we are hoping to do some traveling around.

(Photo by Audrius Sutkus on Unsplash) 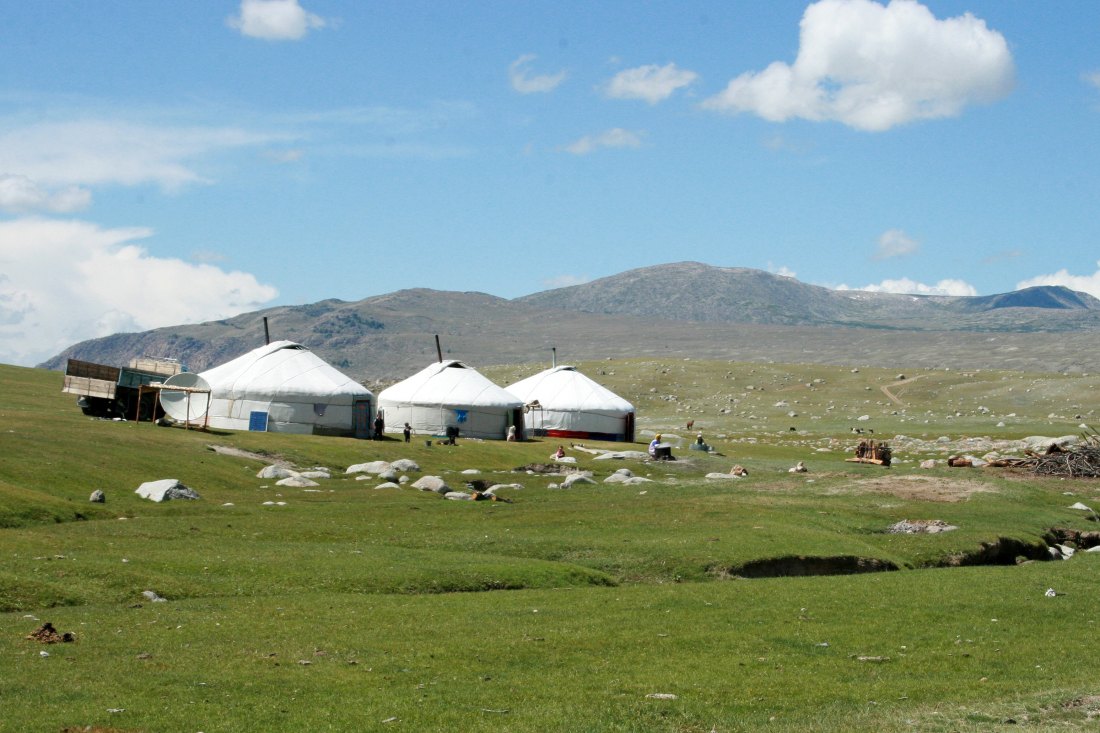 4 thoughts on “Why Mongolia?”